Here’s What You Can Do With Leftover Pumpkins

Here’s What You Can Do With Leftover Pumpkins

Spooky season is wrapping up, and with all the candy passed out and the last flames of the jack-o’-lantern candles extinguished, pumpkins across the country will soon be losing decorative ground against tinsel and boughs of holly.

While pumpkins are not the main culprit, food loss and waste in the U.S. is estimated to produce 170 million metric tons of greenhouse gas emissions each year, which is equivalent to about 42 coal-fired plants, according to a 2021 U.S. EPA report. Roughly 30% of all landfill waste includes food intended for humans and 40% of all generated food ends up in a landfill. Food waste also produces “significant” methane emissions in land fills.

So as pumpkins are tossed out or begin to rot, what’s the best way to reuse or recycle them? Here’s what to know.

The short answer: Compost your old jack-o’-lanterns. Here’s how.

Melissa Moran, director of community programs at The Nature Conservancy’s Indiana chapter, said there are a couple approaches people can take to dispose of pumpkins properly. The most obvious is composting.

Moran suggested chopping the jack-o’-lantern or pumpkin into pieces and putting it in a compost area or garden, then covering it with leaves so those nutrients stay in the soil.

“Some people leave pumpkins out entirely and have volunteer pumpkin plants, then maybe have pumpkins for next year,” Moran said. “It decomposes and makes a nice, rich soil for the spring.”

If you’re unable to compost, you can research composting programs throughout the country that can pick up pumpkins from your home or offer drop-off locations.

The long answer: Make a ‘snack-o’-lantern’ for wildlife – but be careful for unwanted critters

The National Wildlife Federation came up with a creative way to help feed birds and squirrels: turn the jack-o’-lanterns into a “snack-o’-lantern.”

Using a firm pumpkin that’s mostly still fresh, cut the pumpkin in half horizontally and hollow out the top and bottom. Make holes in the two halves so you can string some rope or twine through and hang the pumpkin half on a tree limb. Then, just fill with seed.

If you didn’t cook all the pumpkin seeds for yourself, you can share them with the birds.

“For the birders: some people will clean out the pumpkin seeds and toast them and feed them to the birds,” Moran said. “If you do, don’t add seasoning or anything. You can toast them and put them out and some birds, like cardinals, like bigger seeds.”

Just sprinkle the seeds outside or put them in a platform feeder. Better yet, if you made the snack-o-lantern, add them there.

While it’s often advised to not feed wildlife, the National Wildlife Federation says it’s OK to make a once-a-year treat with those pumpkins. The group advises to not do this if it might attract bears or nuisance critters such as rats. Just cut the pumpkin into small pieces as scatter them outside for the birds, squirrels, foxes and deer.

“A lot of people enjoy watching wildlife,” Moran said. “Just know you might attract them if you do that intentionally. Squirrels seem to find their way into a pumpkin no matter what.” 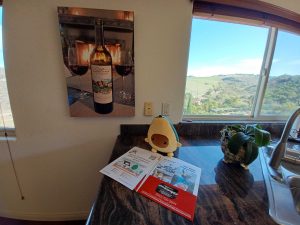 See what we were up to last month! 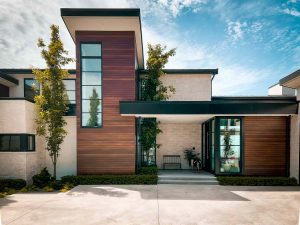 How To Use Your Home Equity

If you’re a homeowner, odds are your equity has grown significantly over the last few years as home prices skyrocketed and you made your monthly mortgage payments. Home equity builds 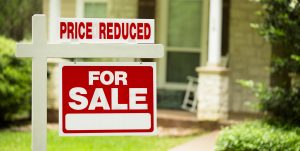 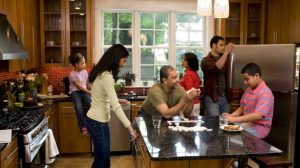 Are You Considering Living With Other Family Members?

If you’re thinking of buying a home and living with siblings, parents, or grandparents, then multigenerational living may be for you. The Pew Research Center defines a 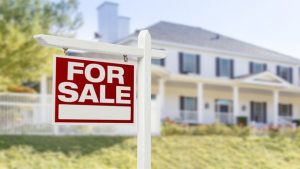 An Effective Home Listing Can Get Your Place Sold

Where are you going to move to next? Will you find another house you love? Will the moving process go smoothly? They’re just a few 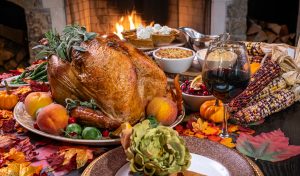 TIPS FOR HOSTING A STRESS-FREE THANKSGIVING 2022

Here we are again, with Thanksgiving 2022 right around the corner on Thursday, November 24th. For many who are hosting family and friends this year, the day 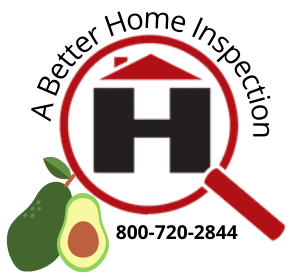 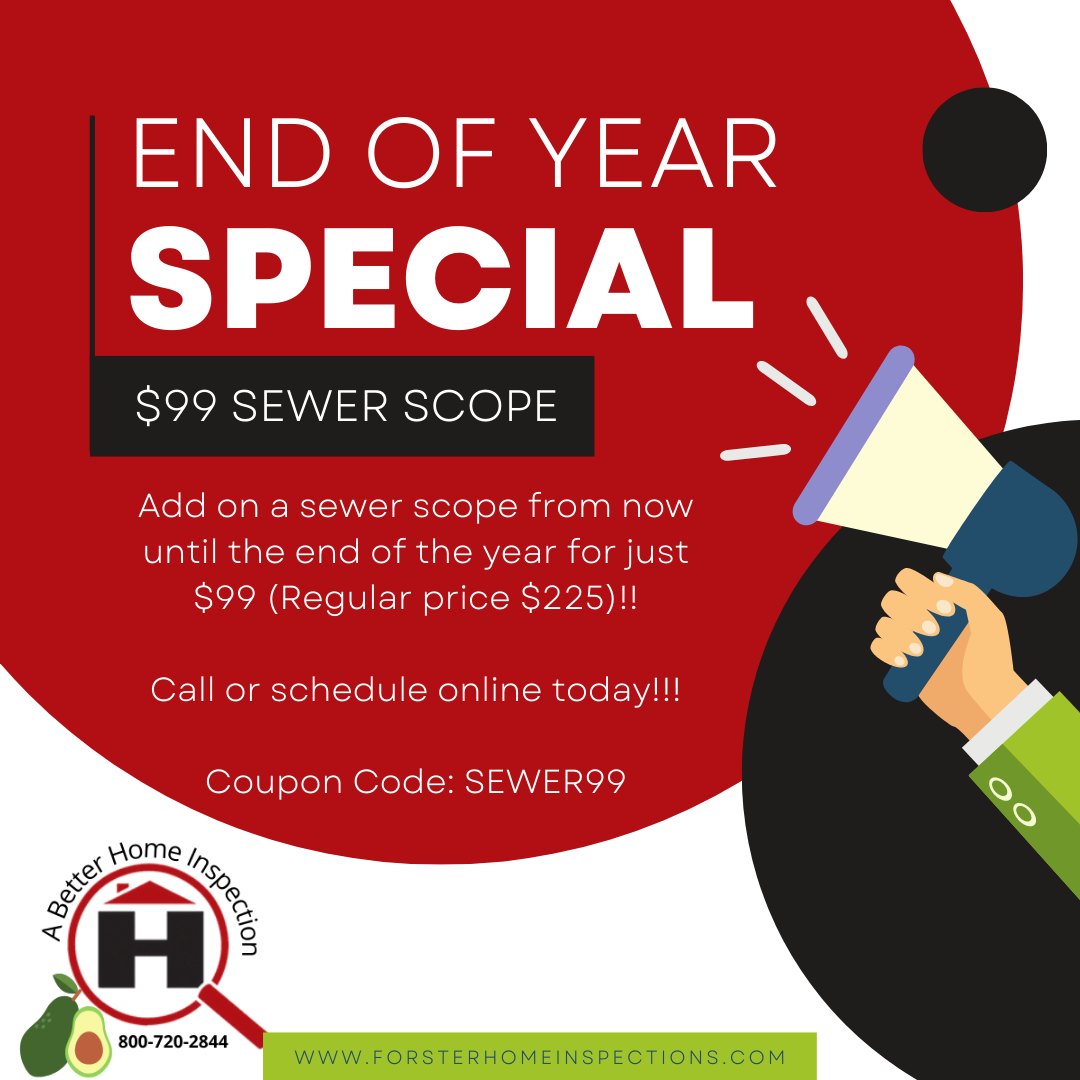